All items are New Orleans and open to the public, except otherwise noted. All events are presented by Soul Sister, unless a concert opening slot or otherwise noted. Events in brackets are music-related discussions, talks, or meet & greet events.
—-

Please note: Events are of limited frequency due to graduate school and professional obligations.
For past events, check out the Events section of the DJSS Facebook page. 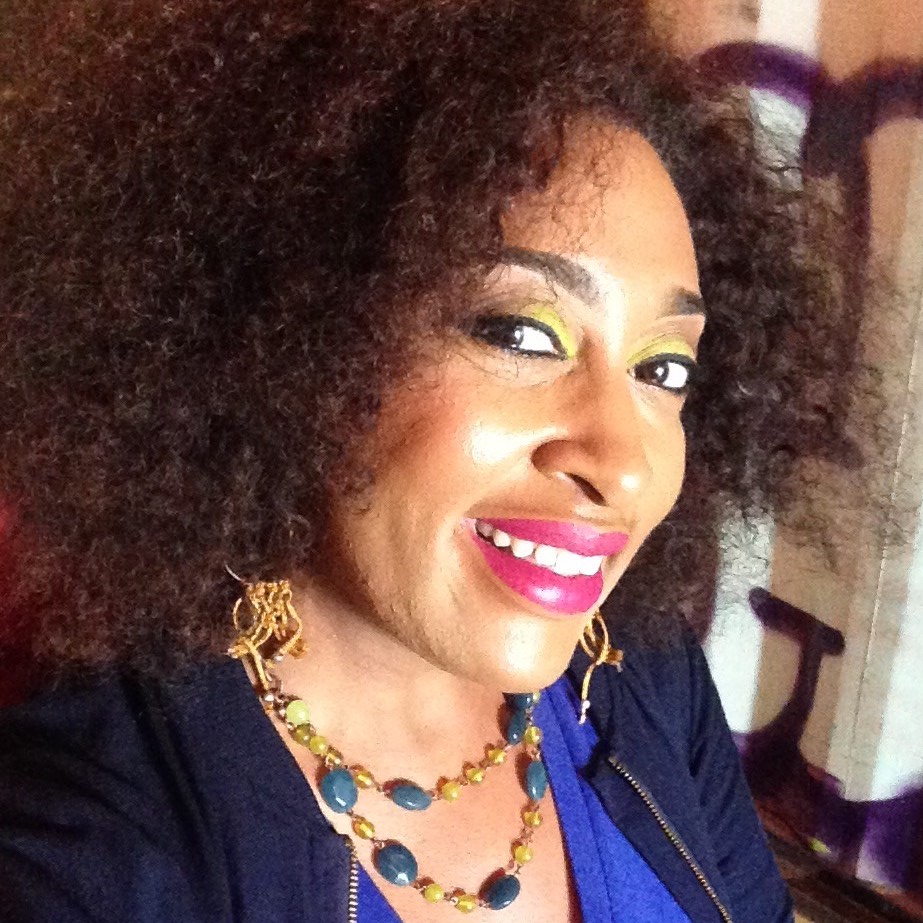 Soul Sister, known worldwide as the “queen of rare groove,” has been a crate digger and vinyl collector ever since she was six years old. As a veteran radio programmer on WWOZ FM New Orleans for 25 years (as of 2020), she is the host and founder of the popular “Soul Power,” the longest-running rare groove radio show in the U.S. As an opinion leader, sought out for interviews, articles, lectures, film presentations, and panel discussions, she hosted her “Lost and Found” show on Red Bull Radio, and appeared in Nelson George’s documentary Finding the Funk and on Gilles Peterson’s Worldwide FM. Her extensive collection of over 10,000 records earned her a spot in the book Dust & Grooves: Adventures in Record Collecting.

As Melissa A. Weber, she has embraced her other love of education and lifelong learning as a writer and scholar within popular music studies. As such, she is on the path to completion towards her M.A. in musicology from Tulane University. She teaches a History of Urban Music Course at Loyola University New Orleans in their College of Music and Media, and has presented papers at conferences for the International Association for the Study of Popular Music, the Society for Ethnomusicology Southeast and Caribbean Chapter, the National Council for Black Studies, the annual Pop Conference, and the Dayton Funk Symposium, among others.

And as a DJ artist who self-produced her first event in 1997, her infamous sets and parties (such as the HUSTLE! party) led to her tenure as one of the longest-running DJ artists in her hometown of New Orleans. Notably, her sets only featured the music she loved, as she improvisationally and skillfully mixed, blended, and beat-matched vinyl-only selections of 1970s – mid-1980s funk, soul, rare groove, underground disco, jazz fusion, true school hip hop, and more. She was the first DJ to ever win a prestigious Big Easy Entertainment Award (2010 and 2017), and has won OffBeat Magazine’s Best of the Beat Award in 2018 and in each year from 2010 through 2016. She has also performed everywhere from the New Orleans Jazz & Heritage Festival, Voodoo Music Experience, Essence Music Festival (mainstage DJ 2008-2010), BUKU Music & Art Project, Jam Cruise, Boiler Room, and Electric Forest; to opening for her favorite artists like George Clinton and Parliament-Funkadelic, The Roots, Bootsy Collins, Maceo Parker, DaM-FunK, Average White Band, George Duke, Teena Marie, Doug E. Fresh, ConFunkShun, the funky Meters, Dumpstaphunk, Chuck Brown & the Soul Searchers, Soul Rebels, Lettuce, Tower of Power, and more; to features on MTV UK and VH1 and in Spin, Wax Poetics, URB, OffBeat, and New Orleans magazines. She has also performed alongside DJ artist/producers such as Questlove, DJ Jazzy Jeff, Mannie Fresh, KON, Maseo (De La Soul), Low Down Loretta Brown (Erykah Badu), Rich Medina, Biz Markie, and many others. She was even personally invited by George Clinton to DJ his 71st birthday party. Music artist Solange called her “wonderful” and “life given,” and dj artist King Britt said she was “the best…top 3 DJs for me.” 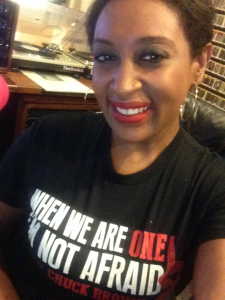 Soul Power on WWOZ
Soul Power with Soul Sister on WWOZ airs every Saturday night from 8:00 – 10:00 pm CDT. New Orleans residents can tune in on the radio at 90.7 FM. Worldwide listeners can enjoy the show via the WWOZ smartphone app or wwoz.org. The station makes past shows available on demand via its 2-Week Archive. Soul Sister has been with WWOZ since 1994. When she started as a freshman in college, she was the youngest person to have her own program. Today she’s a station veteran, having logged over 25 years of service to the beloved non-profit, commercial-free station. Soul Power is the longest running rare groove radio show in the U.S., and selections are 100% from Soul Sister’s collection and 99% vinyl.

First Fridays with Soul Sister
Listen live each first Friday of the month from 8-10pm ET (7-9pm CT). Or enjoy the re-stream of the show, archived for two weeks after the air date. It’s First Fridays on WRTI FM in Philadelphia. Don’t forget to select WRTI’s Jazz Stream to hear the live (or archived) show. Soulful jams, just right for a Friday night.

Spotify
As a way to continue sharing music while at home during COVID-19 social distancing, Soul Sister began creating Spotify playlists. Each is at least 60 minutes long and has a different theme. Click here to access all playlists, or go to bit.ly/djsoulsisterspotify.

Lost and Found on Red Bull Radio
Enjoy the archives of the original shows, which aired monthly from July 2018 – June 2019. Click each link below to access the archived show on Mixcloud.

Seattle – “Rapper’s Delight?: The Overlooked Voices of Rap Before ‘The Message'”

Seattle – “A Vanilla Child for All Chocolate Cities” 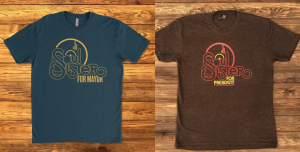 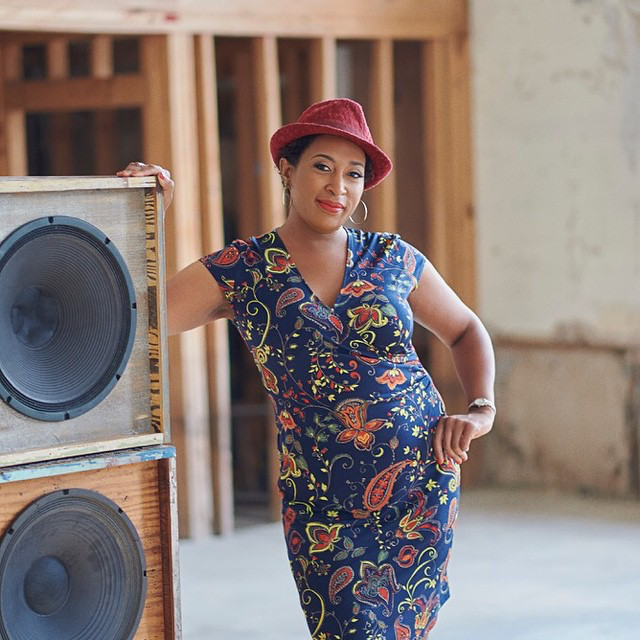 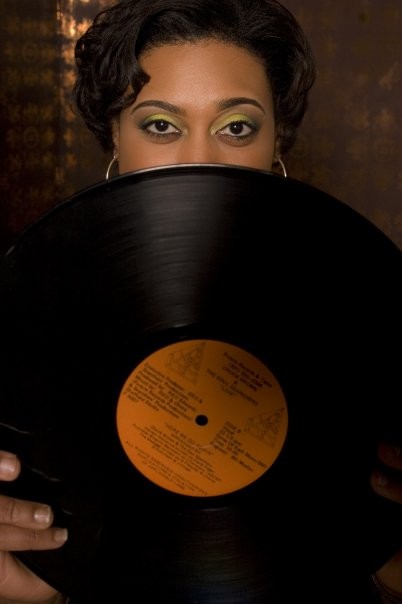